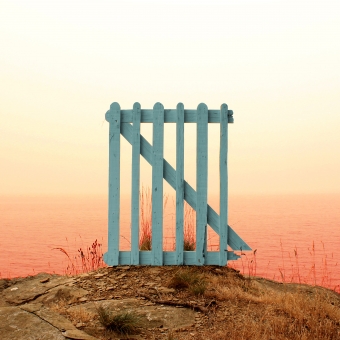 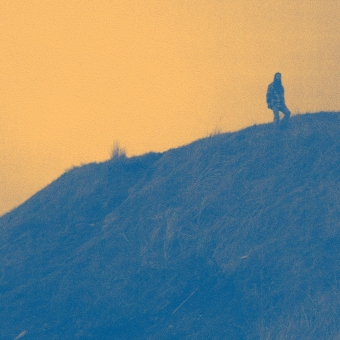 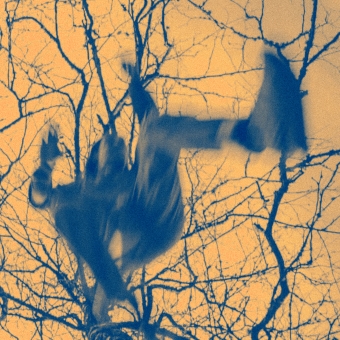 Buy I Believe You

Stream I Believe You 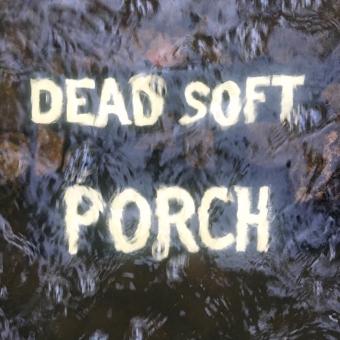 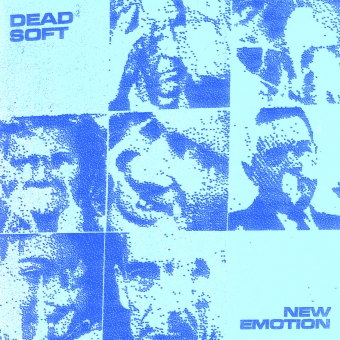 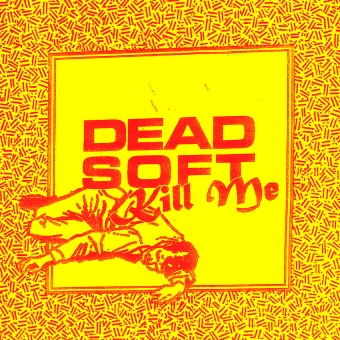 Hailing from a small inlet island in the Pacific Northwest, Dead Soft is a four-piece band pairing playful, melody-driven rock 'n roll with high energy power-pop anthems. Or, as the band describes it: "Dead Soft is grunge-punk for the people." The forthcoming EP, New Emotion, features five catchy, earnest fuzzed-out rock songs that act as an empowering reminder that you are in control of your life, even when life feels out of control.

Dead Soft was founded in 2011 by partners Nathaniel Epp (vocalist/songwriter) and Keeley Rochon (bassist/vocalist) as "a fun living room rock project." At the time Epp and Rochon were living in Victoria, BC, but had been best friends and playing music since they were teenagers in the small coastal fishing town of Prince Rupert.

Epp grew up obsessed with luminaries of the American underground like Elliott Smith, the Ramones, and the Replacements. Artists who write simple, beautiful pop tunes that highlight dread and saccharine in equal parts. Epp and Rochon also developed a 'super soft spot' for 90s Canadian indie-pop bands like Limblifter, Inbreds, Eric's Trip, and Sloan. "Basically all of the music videos that were in constant rotation when we were kids," says Epp.

Like most small town or suburban kids who want to play music, the pair eventually moved to the nearest big city: Vancouver. There, Dead Soft joined the inspiring scene that produced pivotal Canadian acts like Mac Demarco, Japandroids, and White Lung.

In Vancouver, Dead Soft became a three-piece and, after a string of singles, released their self-titled debut in 2014 on Kingfisher Bluez and JEFF the Brotherhood's Infinity Cat Recordings. The band spent the next four years on the road, including support tours with Bully and The Dirty Nil. A sophomore follow up would have come sooner, but the recording process, and life, became mired in difficulties.

"For a two-month tour in 2015, Nat and I gave up our apartment and put all our things in storage not knowing what we'd do when we got back. Definitely not an uncommon move for musicians, but it began to feel unsustainable and borderline irrational to keep up the pace we were trying to maintain in the city we lived in," laments Rochon.

"We were dealing with a lot of uncertainties," continues Rochon, "arriving at an age where you start to wonder what the rest of your life and career is going to look like and what it means to pursue art in a world that seems harder and harder to get by in. I feel like a lot people in our generation are feeling this anxiety, having to adjust their expectations and feeling like they might have to go with plan B or C."

After such personal and creative challenges, it only makes sense that the EP, set to be released by indie powerhouse Arts & Crafts (Broken Social Scene, Overcoats, Liza Anne), would be focused on the themes of loss/renewal and new beginnings. The title is taken from the song 'Here Comes the Rain Again' by the Eurythmics.

That duality is at the core New Emotion and is accurately reflected by Epp as "a personal spring" in the emphatic lead single 'Kill Me'. Beginning with cathartic scream-at-the-sky, let-it-all-out vocals, the hard-charging rock verse transitions into a huge, anthemic chorus that is at once commanding and resigned.

And if you want you can kill me in your dreams

Kill me in your dreams, erase the memory

If it will bring you some peace, just kill me in your dreams

Kill me in your dreams

According to Epp, the song is "about the ending of a personal relationship, trying to destroy an unhealthy state of mind and adopt a new one. It's about kicking someone out of your heart, clearing out the psychic space they took up, and offering them an invitation to do the same."

The theme of new beginnings align closely with changes in the band. Specifically, the recent additions of Alex Smith (drums) and Kyle Schick (guitarist) have allowed for a bigger sound, more hooky guitar leads, Beach Boys-like harmonies, and more strength and purpose. The new line-up initiated a wellspring of creativity.

"We were super excited after we formed the new line up and really wanted to record something together. We took a handful of really fresh songs and recorded them as quickly as possible, did a lot of the tracking by ourselves in our living room and then got Jordan Koop (The Courtneys, White Poppy) to mix it," says Epp proudly. "An incredible contrast to our process on the LP, which took nearly a year to complete and was mired in heavy emotion."

That fresh start extended beyond their creative endeavours, facing down the realities of living as an artist in one of North America's most expensive cities, Epp and Rochon left Vancouver for the familiar environment of a small coastal town, Gabriola Island, where they now run a landscaping company in between writing music and touring.

"The experience [in Vancouver] was a rewarding one - we got to play in bands, be a part of one of Canada's best music scenes, and eventually found each other," says Epp fondly, "but it was also a struggle."

"We were touring as much as possible while living in a city that is doing everything in its power to displace low-income renters," adds Rochon, "as the rent prices climbed higher and rentals became more scarce, it began to seem more unrealistic to continue on the path we were going down."

The lyrics to 'Proof', an optimistic alt-rock track that would fit well within Dinosaur Jr's oeuvre, could as easily have been about a failed relationship as leaving a city behind.

I used to have something to prove to you

now I just need to get the hell away from you

There's something that you do to me

but everything you do you've already done before

It's not fun anymore

Between the struggles of toxic relationships and navigating your way through life as you find yourself at the end of your 20s, there's a realization and resolve that can only come when you've faced it head on.

"Music and the process of working on our records was simultaneously helpful and a source of stress in a weird way. It is a lot of work and can create quite a bit of strain on your life, both mentally and financially, to take something like music so seriously and to put so much of yourself into it, when in reality, the only payoff might be self-expression."

Thinking on the experience of moving back a small town and the themes of the new EP, Epp is hopeful. "So far the change of scenery has been inspiring and is a constant reminder that life is a journey and I am at least partially in charge of my destiny. Even if it is a battle. If you don't like your situation, blow it up!"