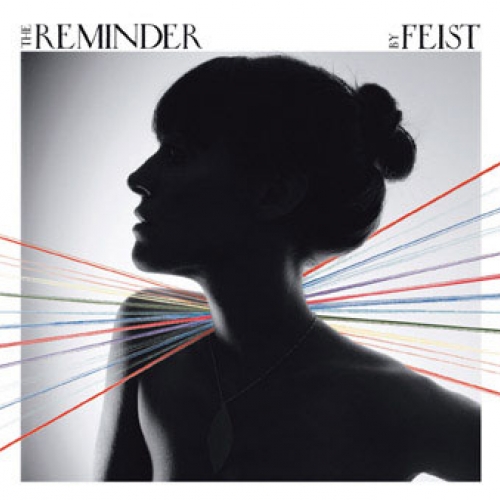 
The 2008 Grammy Award nominations were announced December 6, from Los Angeles, CA. Canvas Media is thrilled to relay that our very own Feist celebrates an astounding four nominations in various categories, including Best New Artist, Best Pop Vocal Performance for her smash hit "1234", as well as Best Pop Vocal Album for "The Reminder" and Best Short Form Music Video for "1234". The video, directed by Patrick Daughters, in Toronto.

"This news has hit me like the blizzard I'm in the middle of, up in the Canadian woods." Says Feist, shortly after hearing the news, " haven't quite absorbed it yet, so I'm going to go shovel the walk and make an apple cobbler now. Astounding and amazing and surreal. Thank you."

2007 has proven to be a benchmark year for Feist, already landing her on many "Best of" lists, including "Artist of the Year" at CHART Magazine, "#1 Album of 2007" on Amazon's Editors' Picks as well as "Top 5" on both PASTE and HARP Magazine year-end lists. "The Reminder" released May 1, 2007 on Arts & Crafts is certified Platinum in Canada and has gone on to sell over 750,000 copies worldwide.