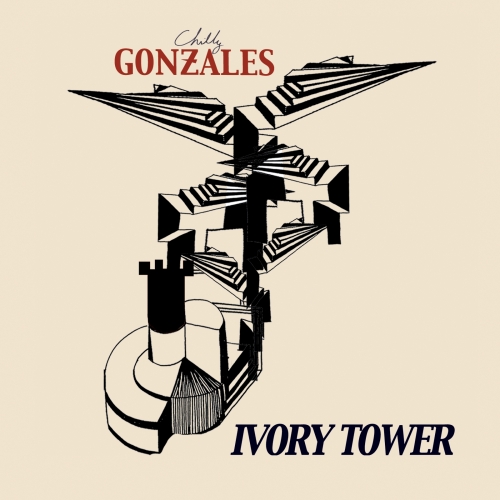 Chilly Gonzales will release his latest album, Ivory Tower, an ambitious, intelligent and clever effort, produced by German hit maker Boys Noize, on September 14. The album is a musical companion to a new feature film of the same name, written and produced by Gonzales, starring Tiga, Peaches and Gonzo himself. The film, which focuses on two champion chess-playing brothers (Gonzales and Tiga) who share a love for the same girl (Peaches), confirms Gonzales as the musical genius and legendary entertainer he's always claimed to be.