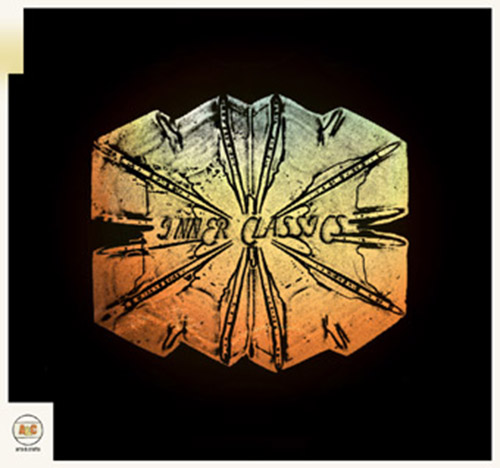 Written in a cottage on Lake Erie in winter, an attic studio in Toronto in the early spring, and a guest house in Malibu, California in the summer while listening to a live feed of whales singing off the coast of Maui, Inner Classics represents singer-songwriter Daniela Gesundheit's first body of work since moving to Canada. The album title itself is inspired by the "Inner Classic," or Huang Di Nei Jing, a Traditional Chinese Medicine text written by several anonymous authors between 300 and 100 B.C.E.