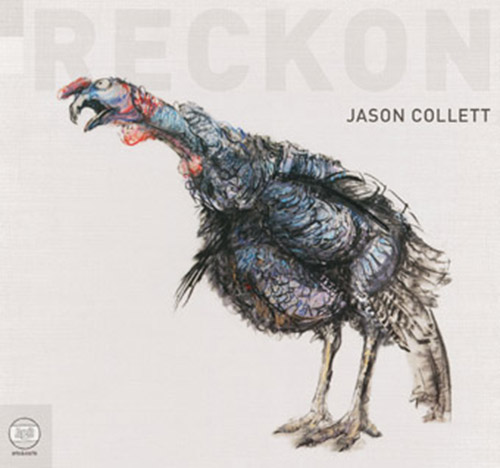 
The consistent thread throughout this record is loss. The love songs are largely emotive reflections of the 'political' songs. All written through the distillation of events since the economic calamity of 2008 and it's insidiously long looming shadow. I've seen first hand the kind of devastation this crisis has wrecked upon much of the world I've toured these last few years. The shut-down-shops and foreclosed homes on the suburban fringes as I've made my way to and from cities I've played. This record is a personal reflection of the crisis we've all witnessed and read about every day in the paper. Calling it Reckon is an acknowledgement of loss ... lost jobs, lost homes, loss of faith in our political and financial institutions and in turn, loss of illusion.

It seems politics are unavoidable if you choose to write about or engage with the world in front of you. I didn't set out to make a record with these overtones, but neither did I try to stop it. I just did my best to avoid the shrill rhetoric that makes most political songwriting unlistenable.

There's a poetic serendipity to the fact that I started recording this record during the same month that Occupy Wall Street began. I have felt a genuine solidarity with the passion of this movement in these precarious and volatile times.

Essential Cuts is a career-spanning retrospective, celebrating a decade of music from one of Canada's most beloved songwriters. The 11-track compilation includes two previously unreleased b-sides. This disc will exist as a bonus disc with CD purchase of Reckon, and as a digital download in the vinyl package.