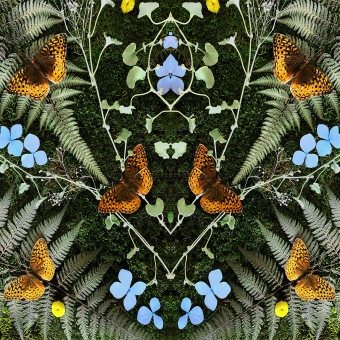 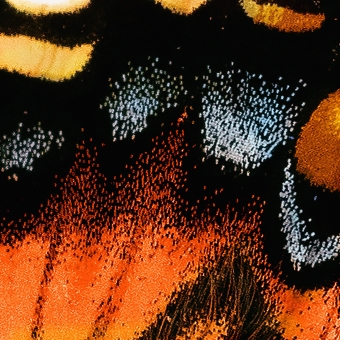 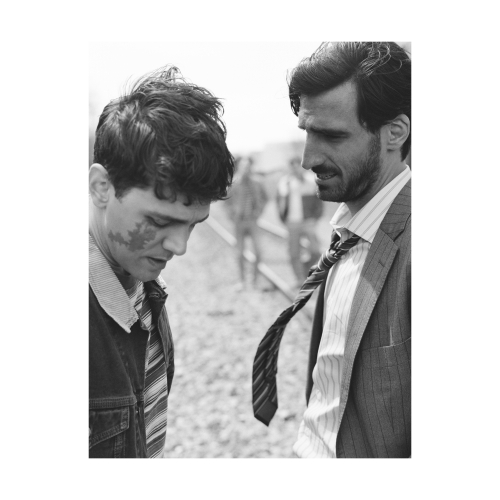 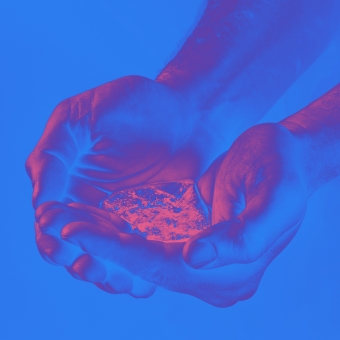 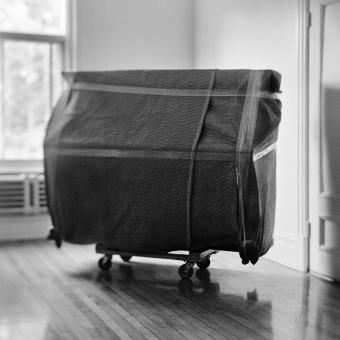 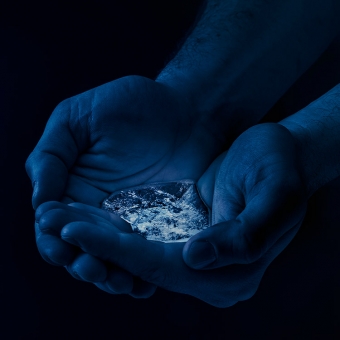 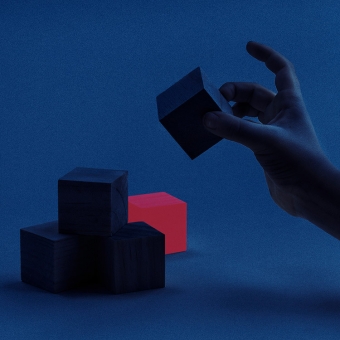 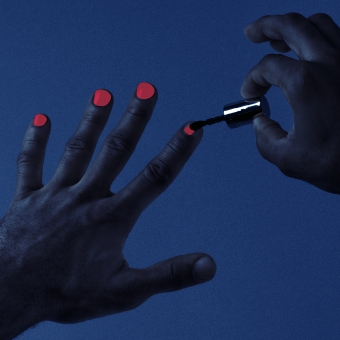 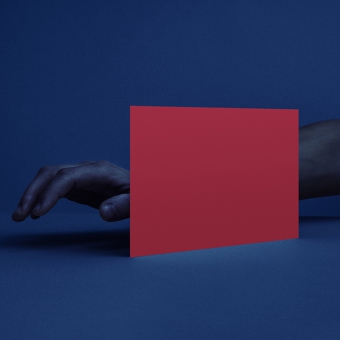 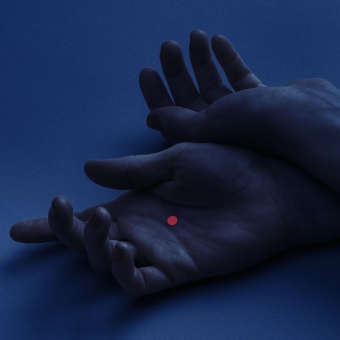 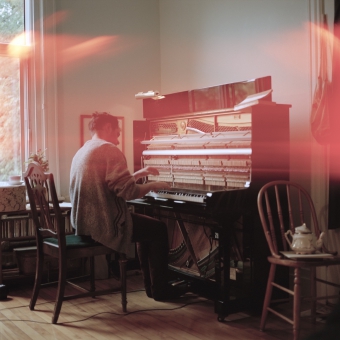 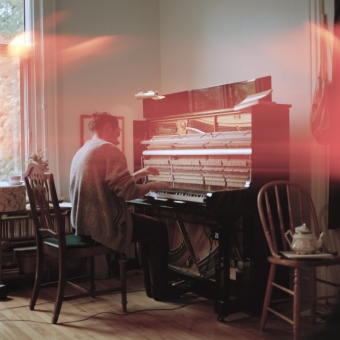 Jean-Michel Blais is a pianist-composer-performer based in Montreal.

Growing up in rural Quebec, Blais only started tickling on the family organ at age 9, before beginning to compose, then to attend piano lessons. He enjoyed playing in masses, weddings and funerals. Endowed with natural talent, he entered the Conservatoire de Musique de Trois-Rivières where he trained as a classical pianist. The constraints of it bothered him, as he began to gravitate around improvisation and experimentation. He therefore left the institution to travel, interrupting his musical journey.

He first volunteered in a Guatemala orphanage, before visiting Europe several times. Back home, he completed a special education degree allowing him to work for five years with disadvantaged and immigrant families in Montreal. Eager to pursue his academic career, he started Undergraduate Studies in Liberal Arts and Psychology, which he completed in Buenos Aires. Meanwhile, he continued discovering the old continent, spontaneously moving to Berlin, where he fell for the electronic scene. Living in Montreal since 2010, he rediscovered his passion for compositing and performing.

Noticed by Toronto-based label Arts & Crafts, Blais launched his debut opus, Il, written after two years of daily improvisation, recorded with a Zoom H4n in his Mile-End apartment. The disc ranked among the Top 10 best albums in Time Magazine, which mentioned that his music breathes, invites to take a moment and recognize there's still plenty of beauty left in the world. The album collected more than 50 million plays worldwide, ranked fourteen times number one on classical Billboard (Canada) and appeared in the long list of the Polaris Music Prize.

In 2017, he performed at the Red Bull Music Academy in collaboration with Grammy-nominated electronic producer CFCF. This concert gave birth to Cascades, a collaborative EP, receiving particularly glowing reviews from the BBC (Radio 6) and Pitchfork, for whom the piano and electronics synchronized to exalted effect.

After a European and North American tour, Blais released in 2018 his sophomore album, Dans ma main. Suffering from Tourette syndrome, he was inspired by ambient and new age music his parents would play him as a child to alleviate his symptoms. The result was an album tinged with minimalism, samples and electronics. This time, the disc carved a place in the short list of the Polaris Music Prize, received the best classical album Libera Awards and was qualified by Exclaim! as another intimate masterpiece. Two related EPs followed, compiling versions sometimes reduced, Eviction sessions, sometimes revisited, Dans ma main (remixes).

In 2019, he signed internationally with London-based record label Mercury KX (Universal / Decca) and launched Matthias & Maxime, the soundtrack of the eponymous film directed by Xavier Dolan. Critically acclaimed, Blais received an honorable gold record from the Cannes Soundtrack Award, for his work of remarkable quality, as well as the Iris for the best original music (Gala Québec Cinema).

In September 2021, Blais unveiled murmures, a new piece from an upcoming album titled aubades. For the first time, he wrote for chamber orchestra, affirming himself as an emerging composer.